Pregnant after an Essure Procedure at 40 Years Old 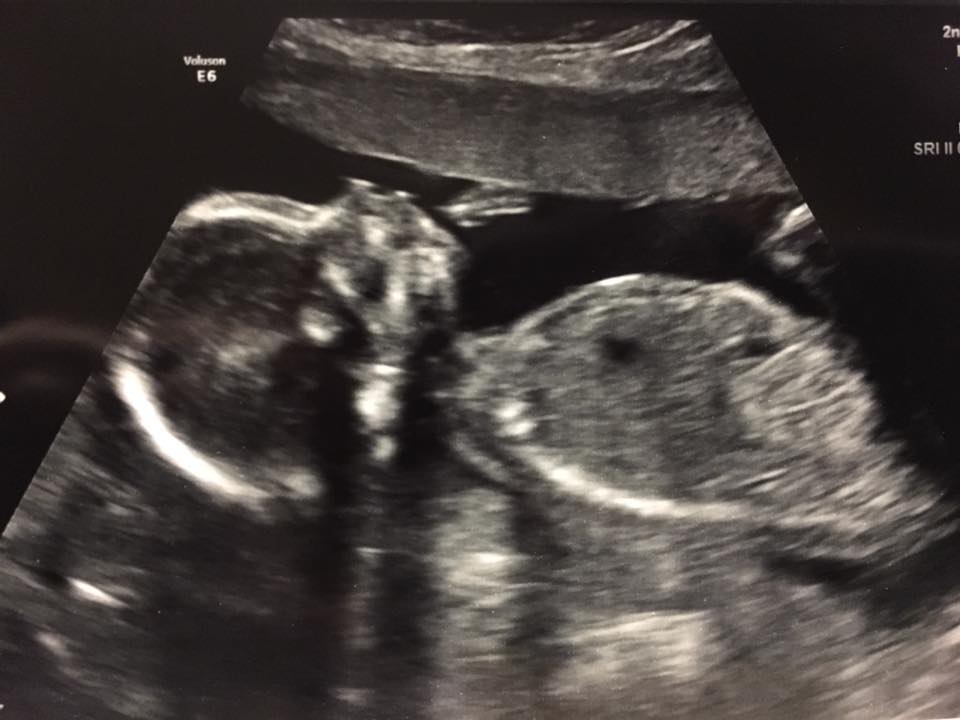 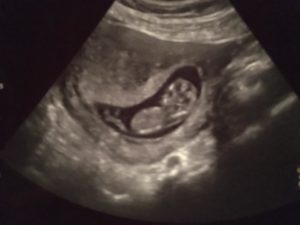 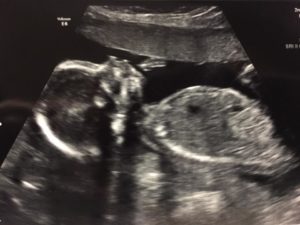